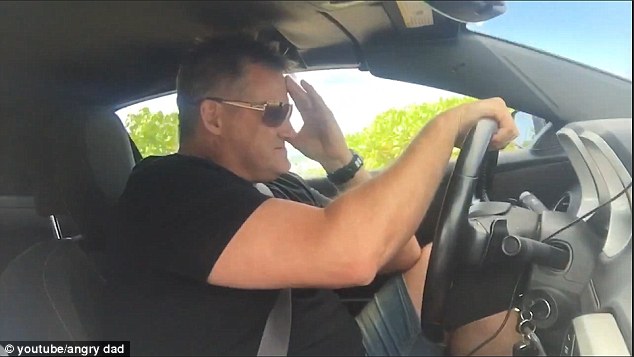 You might say that we were the reason dad’s ugly side came out! It happened in a car on the road to grandma’s house My brother and I continued to try his patience by making loud and obnoxious noises from the back seat. We shouted instead of singing songs that were playing on the radio, argued over license plates, and continuously asked dad the age-old question, “are we there yet?” from the back seat. Being only two and a half years apart, we were very competitive and full of never-ending energy. That day, my dad had reached his boiling point. After yelling for us to stop, he finally pulled the car over, turned off the engine, and proceeded to shout, “STOP FOOLING AROUND BACK THERE. STOP IT NOW!” He continued yelling, “I’m not driving another mile until you STOP!” We were stunned. After all, that’s not what a perfect dad would do!

But should striving to be the perfect dad ever be the goal? Let’s all be honest and recognize that the perfect dad as seen on some old TV shows doesn’t really exist. These are actors who are given scripts with predetermined words to say, which always seem to be the right thing to say. And of course, these TV dads always do the right thing—well maybe eventually. But today’s real-life dads by all accounts are not perfect. Except for fiction, the idea of being a father without flaws is just a fairy tale and not real life.

I’m sure we can all agree that being a parent is no easy feat. And as everyone knows, kids don’t come with instructions. Many parents just duplicate what their parents did or read how-to guide books, while others just play it by ear. Either way, today’s challenges make being a parent difficult. Although moms justifiably feel like they have it the worst, dads feel like they have it just as bad and struggle to find that special moment with their kids amid the daily chaos. Dads feel like they need to save the day and be the hero—but that’s easier said than done. 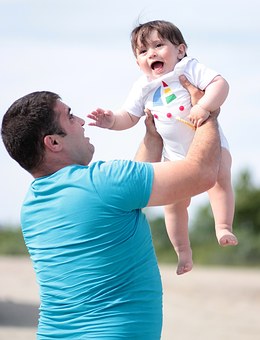 On the other hand, finding a magic hero-like moment can be a realistic goal and something worth striving for. It’s personal, between you and your child. Real-life heroes are unique and don’t need to wear a uniform or mask. And they don’t need to scale a high rise. So, what does it take to be your child’s hero? Real heroes just need to know what matters most to a kid. Getting to know your child is a good starting point. What is his or her favorite flavor of ice cream? What is his or her favorite time of the day? What is his or her favorite subject in school? If you think you already know the answers, talk it over together anyway. Listen carefully. And remember that dads don’t have to always have the right answer, the right clothes, or the right job—dads just need to try. After all, heroes don’t come with instructions. Heroes just create those special moments, find quality time, and interact with their children.

Still not sure how to be a hero? Science aside, we were all kids once, so think back when you were a child. Try to remember that one magical moment when your dad, your grandfather, your uncle, or other person made you feel special. It can be such a simple and seemingly insignificant speck in time that stayed with you and still makes you smile today. Maybe it was a hug after you lost an important game. Or maybe you were held close when it started to rain just to keep you warm. It could have been a football pass in the front yard meant just for you. Or telling jokes together when you were feeling sick. Maybe it was a game that you loved and your hero played it with you when no one else would. Whatever it was, that special time in your life can be duplicated with your child! If you can find that special moment in your past, you can recreate it. Sounds hard but being a hero isn’t easy!

Oh, if you’re wondering how the trip to grandma’s turned out, our hero (dad) ended up grabbing our favorite ice cream on the way there—definitely a hero moment! 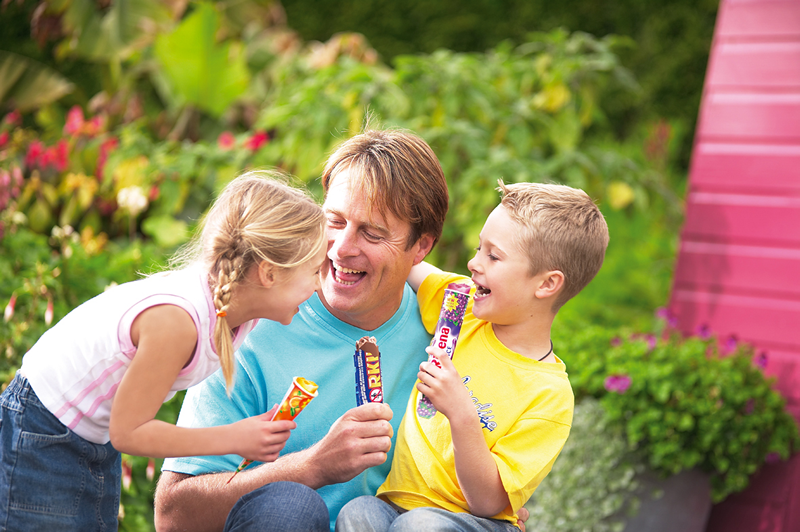